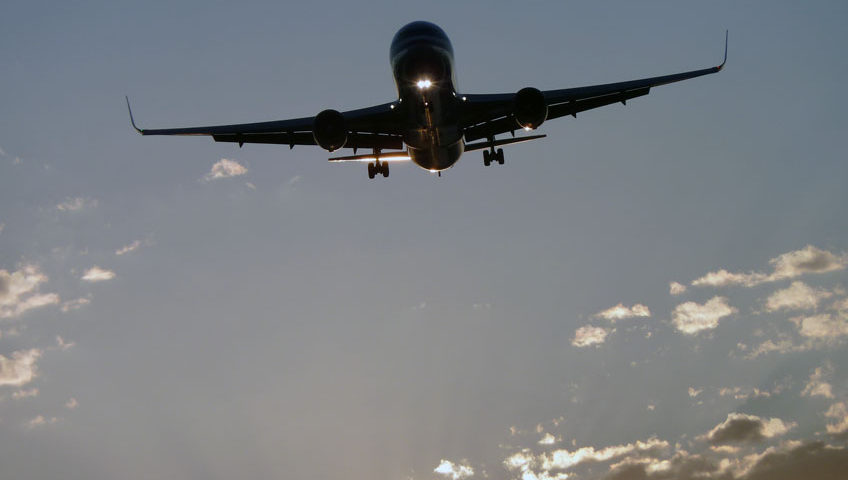 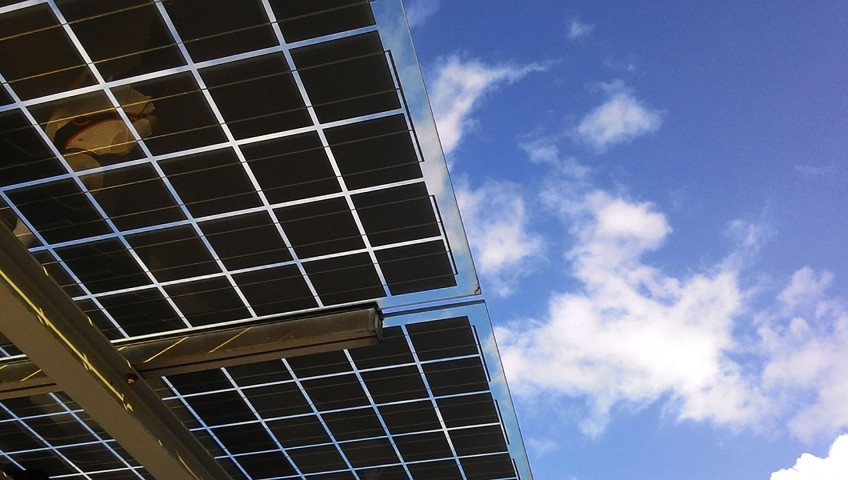 Solar power technologies are always advancing and evolving. Recently a major breakthrough in solar power has seen scientists utilize the sun to create not just usable energy but solar energy materials as well. If the work of these researchers turns out to work with direct sunlight it will mean that the suns energy can only be collected and converted into electricity but that consumers and even those provide solar services will be able to directly produce solar energy materials.

Not only will the cost of solar power be reduced but solar power will become much more efficient than it is even today. The rate at which sunlight is collected and converted into usable energy will increase exponentially making today’s standard rates look paltry by comparison. In addition to reducing costs and making solar power is more efficient this discovery will allow more environmentally benign materials to be utilized in things like solar panels and other parts of systems.

This breakthrough in solar power technology is a recent one and there is plenty of testing left to be done to determine whether or not it can be applied to commercial solar power products. These findings were recently published in RSC Advances which is a journal of the Royal Society Of Chemistry. Professor Chih-Hung Chan of Oregon State University was quoted as saying “this approach should work and is very environmentally conscious”. The work itself is based on the use of continuous flow micro-reactors that produced nano particle inks which in turn generate solar cells by printing. In this process simulated sunlight was focused on micro reactors that were rapidly heated. Researchers had precise control of temperatures to aid the quality of the finished product. Although this breakthrough was a result of utilizing artificial light the same researchers believe that the same effect can be achieved using direct sunlight at just a fraction of the cost.

While solar technology is always changing and evolving there are moments where it does so by leaps and bounds. This is one such moment and should further research demonstrate this breakthrough to be applicable to consumer solar power we can all expect big changes and more affordable solar power down the line.